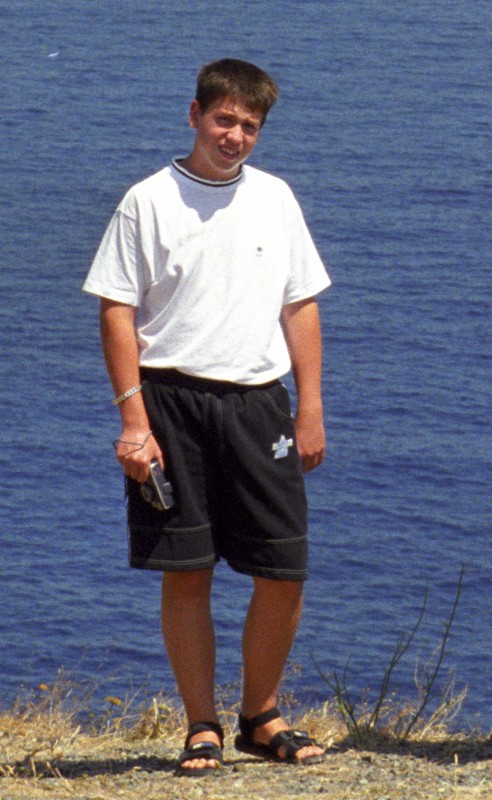 August 1998
I got my last short haircut. 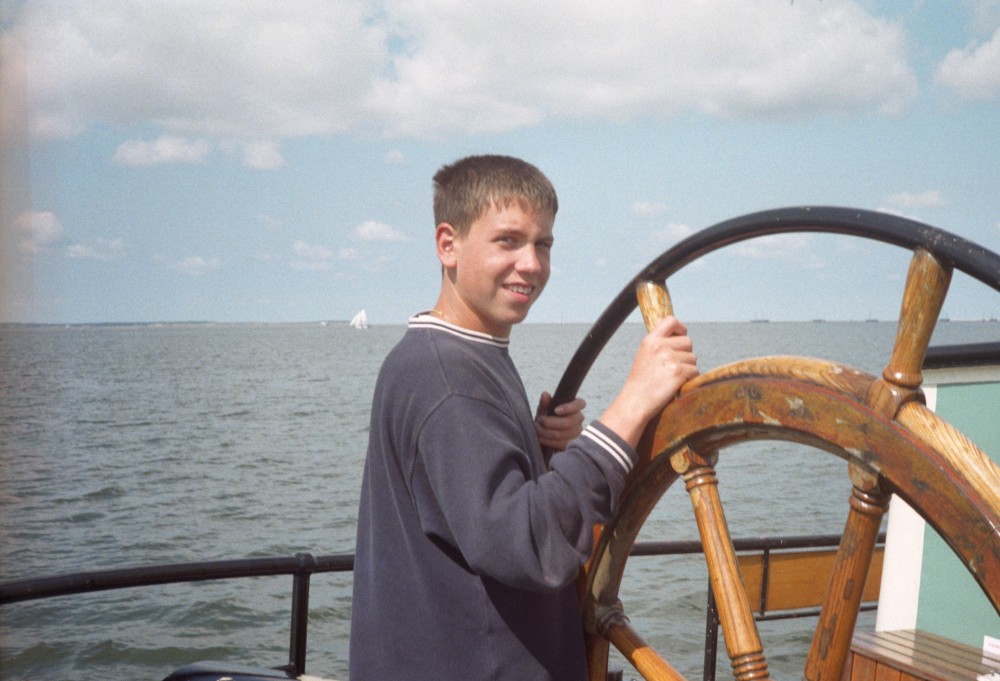 Christmas 1998 – 4 months of hair growing
My hair start to not staying vertical over my head. I had a little haircut in november. 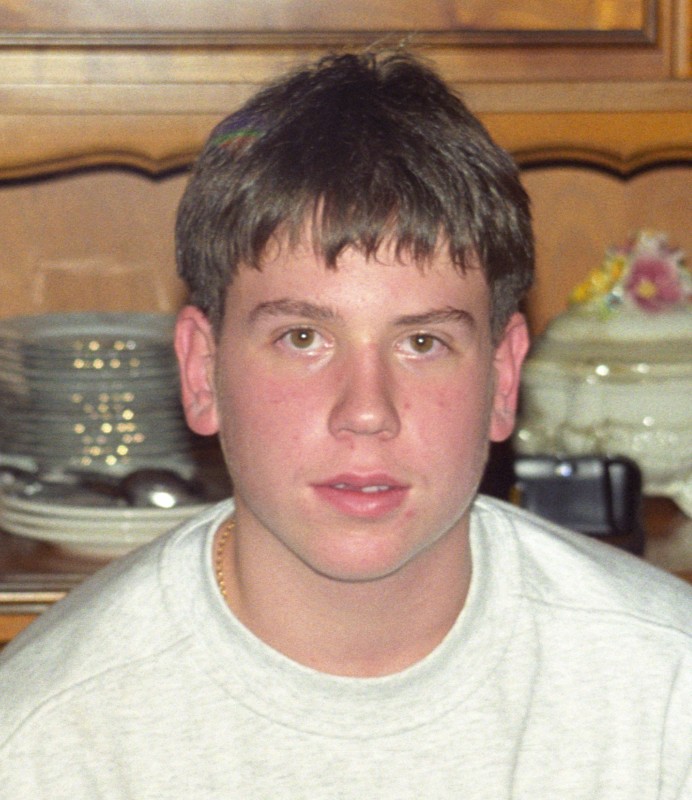 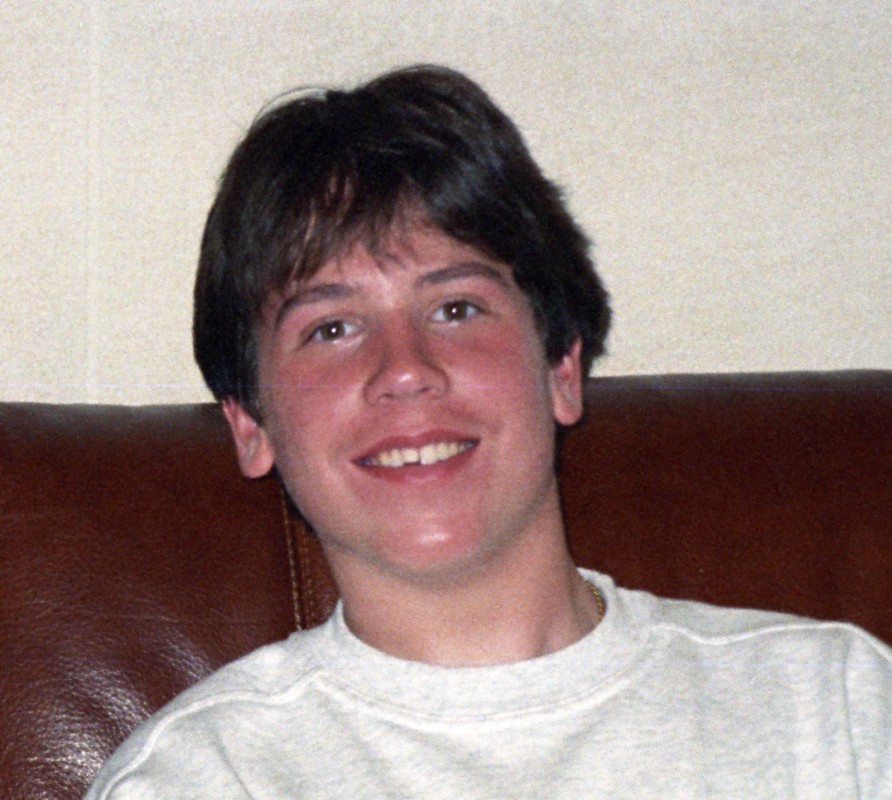 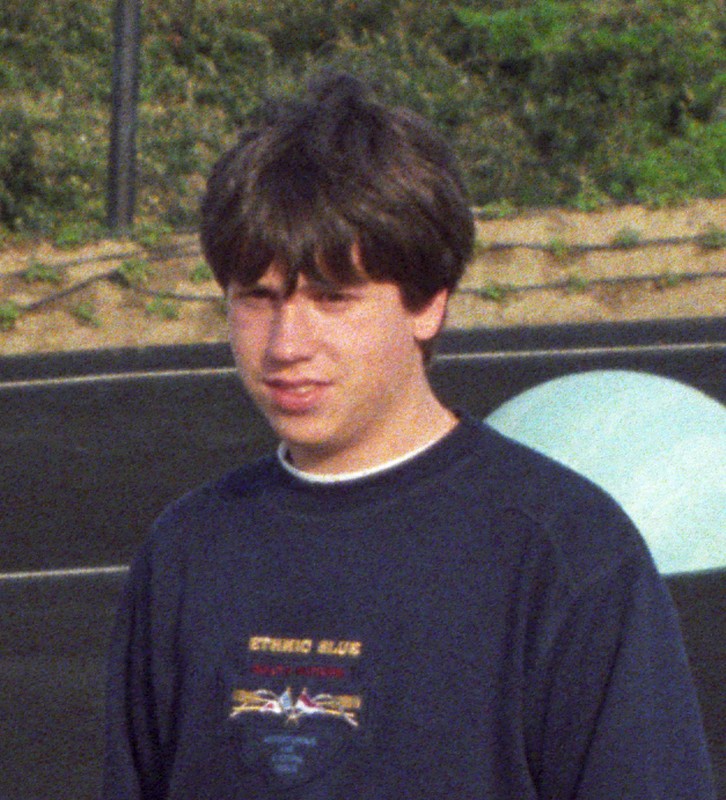 August 1999 – 1 year
If you asks yourself, yes this photo was taken on the famous stairs of Cannes film festival. 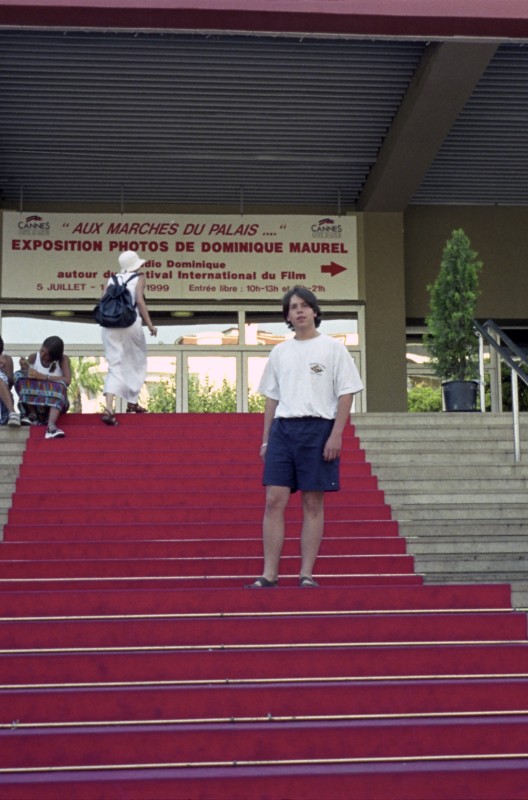 September 1999 – 1 year 1 month
I think that's what you call the "awkward stage". For me it wasn't a problem, my hair was keep growing and I was happy!
It was also during this month I connected for the first time to the Internet with of course a slow 56K dialup modem. 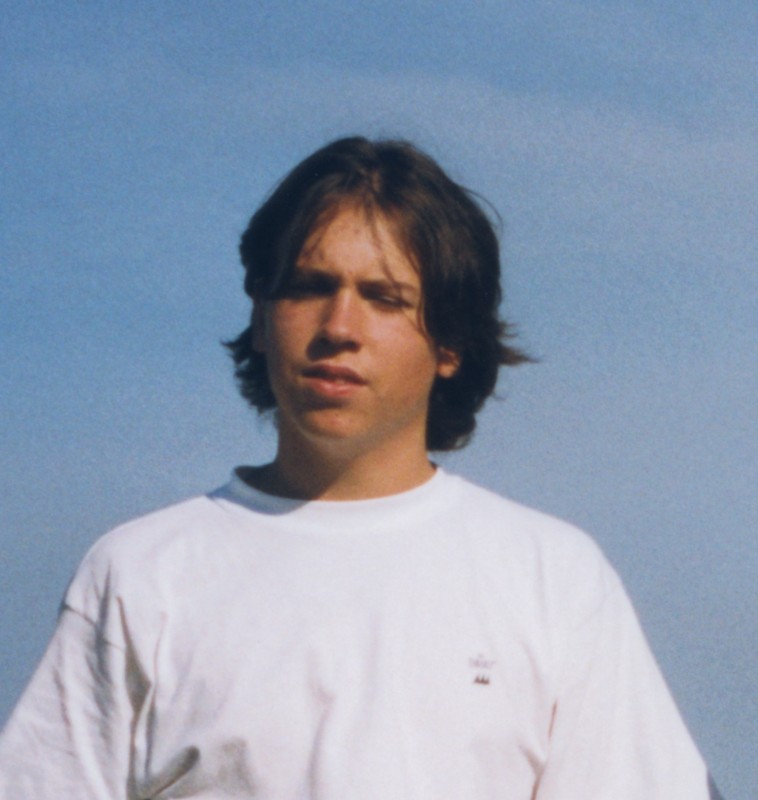 January 2000
My hair reach my shoulders and I’ll soon have a ponytail. One and an half month later I got it! It was at the begining of winter holidays just before going skiing. 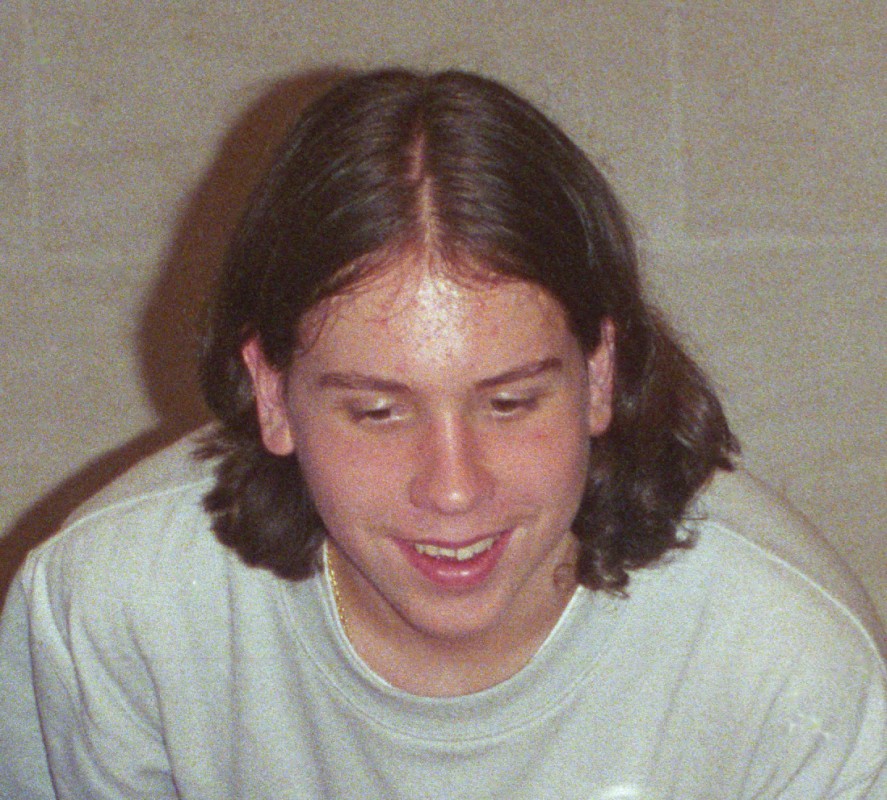 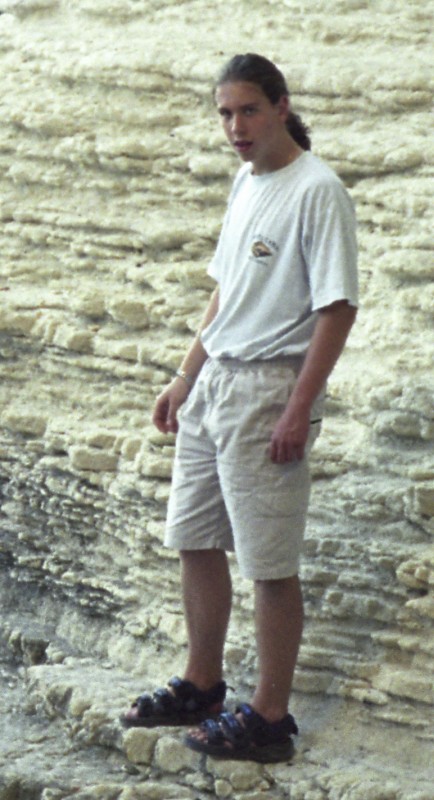 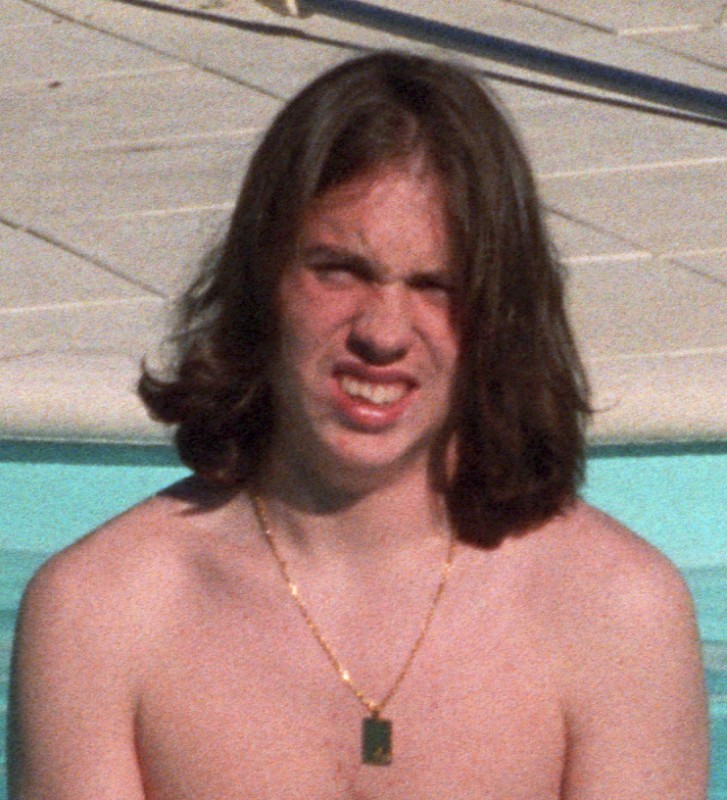 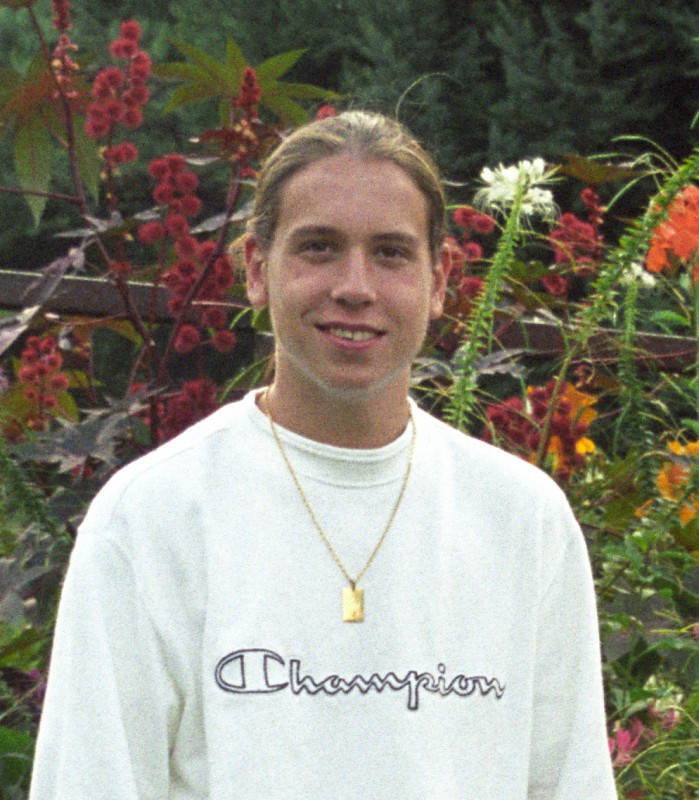